Last year David Parker made a film with Stanley & his daughter Rachel Johnson for the BBC about the Exe Valley. It was just the latest in a long line of films David has made about Exmoor stretching back 25 years.

During that time he’s worked with Exmoor characters as diverse as Stanley, the nomadic Hope Bourne and the sadly lamented Johnny Kingdom.

In this illustrated talk David will show clips from the many films he has made about Exmoor and will show just why this area of undying beauty really does have the ‘Exe factor’. 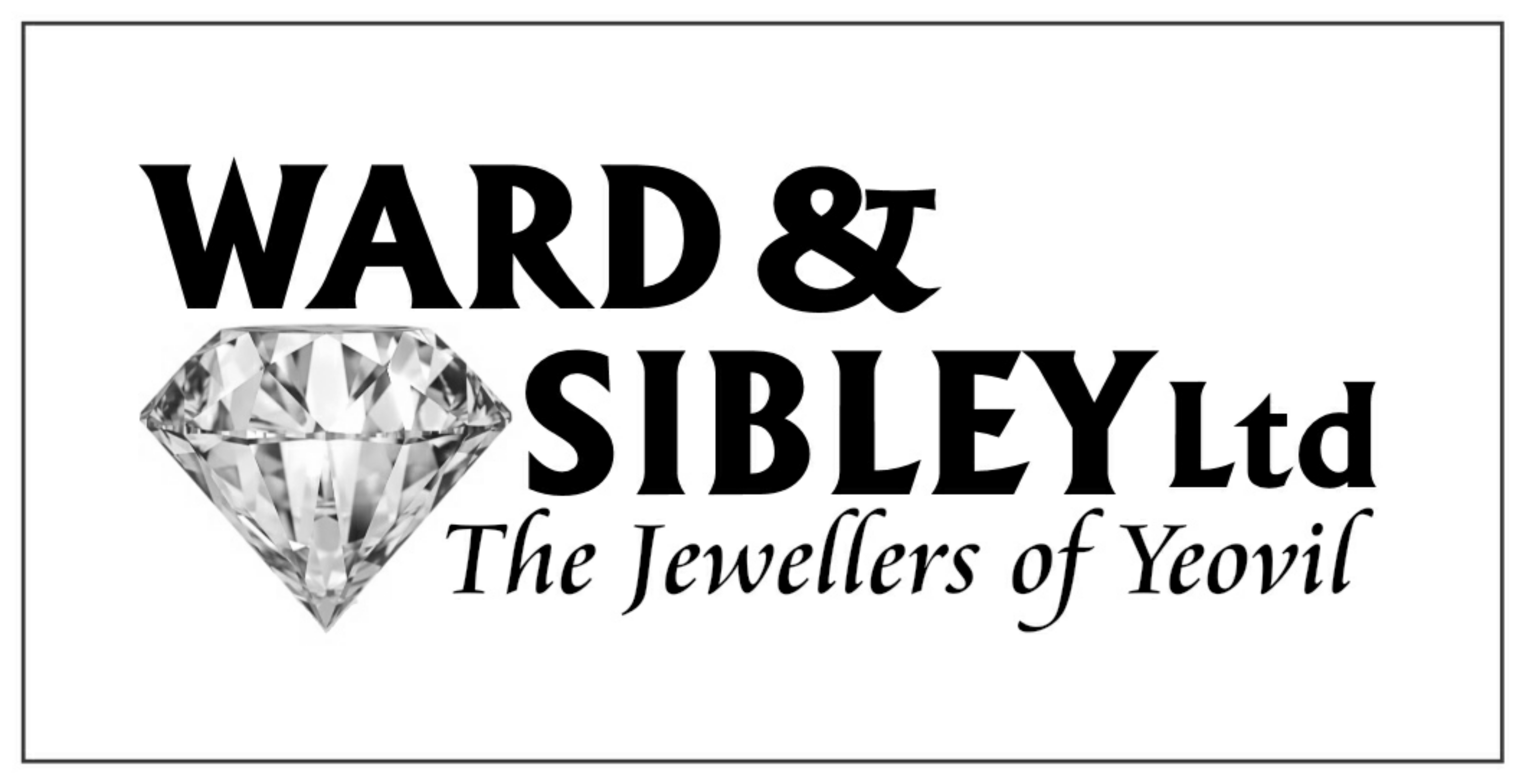