Clare Balding - The Racehorse Who Learned To Dance

It's a must for family audiences! When she was young, Clare Balding thought she was a dog. Disappointed to discover she was only human, she did her best to spend every waking hour with dogs and ponies. She could ride before she could walk and, growing up surrounded by racehorses trained by her father, she dreamt of winning the Grand National or riding for Great Britain at the Olympics.

Those dreams never came true but the consolation prize hasn't been bad. As a television and radio presenter, Clare has worked at six Olympic Games, the highlight being London 2012, as well as the Winter Olympics, Paralympics, Commonwealth Games, the Grand National, Royal Ascot, Wimbledon and the Ryder Cup. 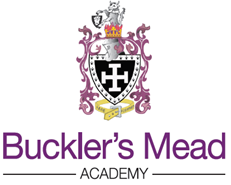