THIS IS A YEOVIL LITERARY FESTIVAL 2022 EVENT
OCTAGON AUDITORIUM

Hugh Bonneville: Playing Under the Piano 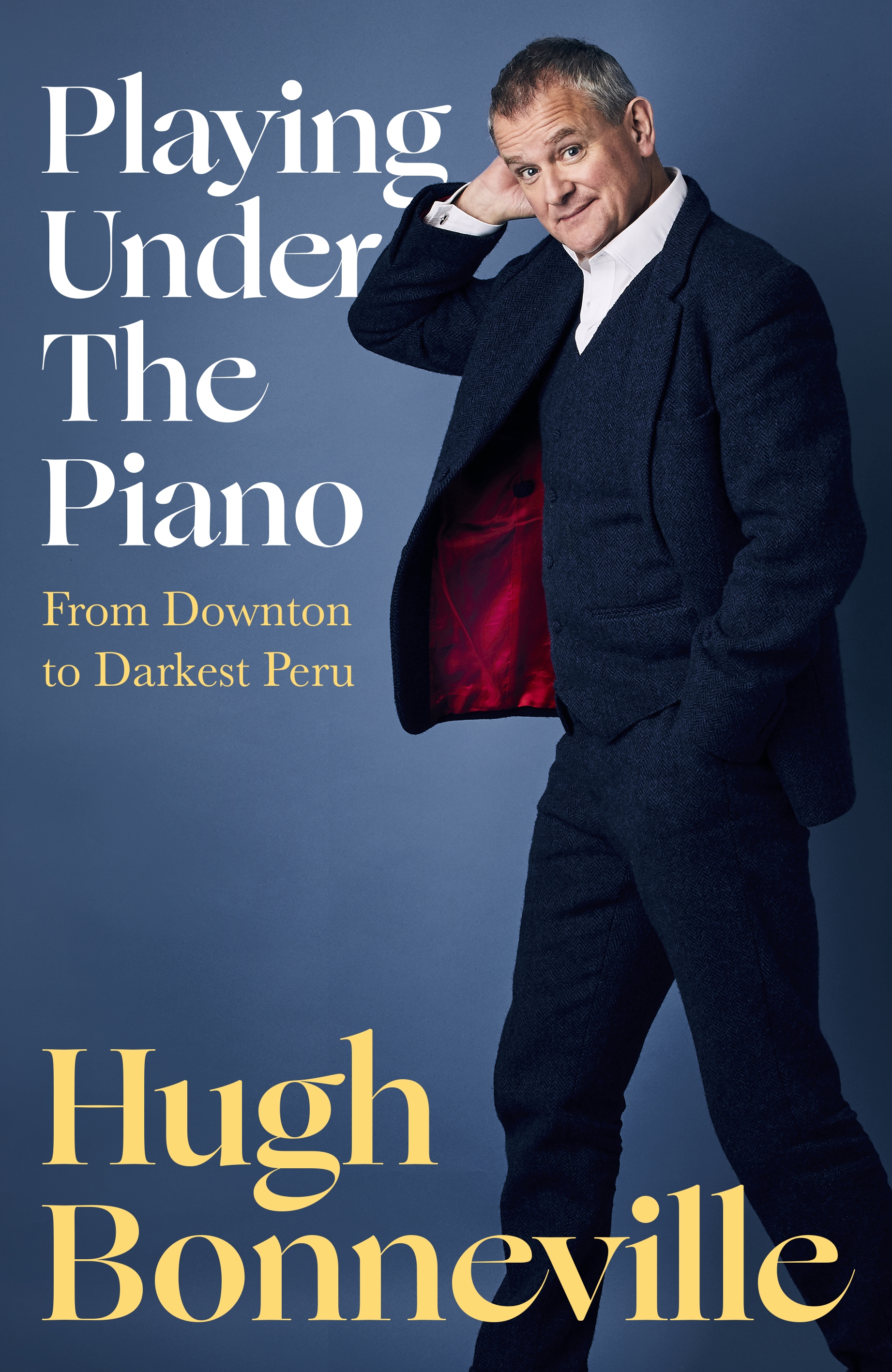 Hugh Bonneville is one of Britain’s most accomplished actors, familiar to audiences worldwide for his roles in Notting Hill, the Paddington films and Downton Abbey. From getting his big break as Third Shepherd in the school nativity play, to mistaking a Hollywood star for an estate agent, Hugh creates a brilliantly vivid picture of a career on stage and screen. What is it like working with Judi Dench and Julia Roberts, or playing Robert de Niro’s right leg, or not being Gary Oldman, twice?

A wickedly funny storyteller, Hugh also writes with poignancy about his father’s dementia and of his mother, whose life in the secret service only emerged after her death. Whether telling stories of working with divas, Dames or a bear with a penchant for marmalade, this is a richly entertaining account of his life as an actor.

Hugh Bonneville was born in London in 1963. After school in Sherborne, Dorset, and studying Theology at Cambridge, Hugh became a professional actor in 1985. His career has spanned radio, television, film, and stage, including appearances at the National Theatre, the Royal Shakespeare Company, Chichester Festival Theatre and in the West End. He received two Emmy nominations for his performance as Robert Crawley in Downton Abbey, and BAFTA nominations for his roles in Iris, Twenty Twelve and W1A.