Janet Ellis - How It Was

Actress, presenter and author Janet Ellis is best known for presenting Blue Peter, she stars in numerous radio and TV programmes and in 2018 appeared at the Edinburgh Festival.

A graduate of the Curtis Brown creative writing course, her debut novel, The Butcher's Hook, was longlisted for the Desmond Elliott Prize.

Her second novel, How It Was, is set in rural Kent in the 1970s. Marion Deacon is a wife and mother, and not particularly good at being either; the Swinging 60s, the wave of 70s feminism, the prospect of an exciting life, have all swerved past her. Reading her teenage daughter’s diary, it seems that Sarah is on the threshold of getting everything her mother Marion was denied, and Marion cannot bear it - what she does next has terrible and heart-breaking consequences for the whole family… 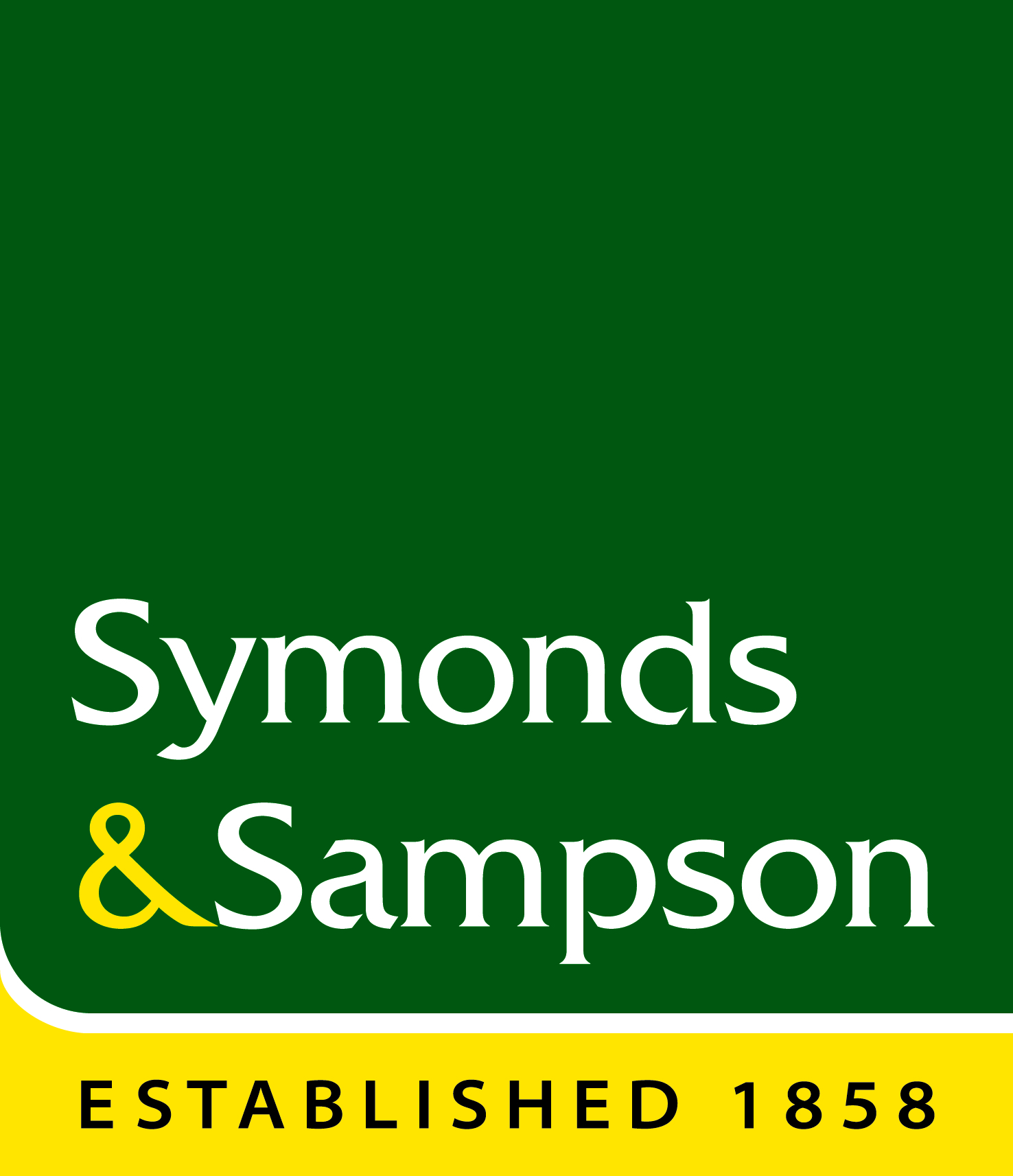