This event has been cancelled due to the National Rail disruption as a result of the bad weather.  We have attempted to contact patrons who have already booked tickets and would like to apologise for any inconvenience caused.

THIS IS A YEOVIL LITERARY FESTIVAL EVENT

John Suchet presents the flagship morning show on Classic FM every weekday from 9am - 1pm. Before joining Classic FM, John was best known as one of the country’s most popular television reporters and newscasters. As a reporter for ITN, he covered major events around the world, including the Iran Revolution, the Soviet invasion of Afghanistan, and the Philippines Revolution. He then became a newscaster for ITN, presenting all major bulletins including News at Ten. John has had a lifelong passion for classical music and has published books on Beethoven, Strauss, Mozart, Verdi and most recently Tchaikovsky. 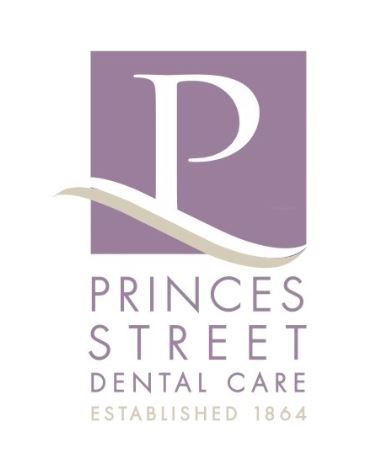