In conversation with Chris Ewan.

His new book, Judas 62, is the second book in Charles Cumming’s gripping new thriller series surrounding BOX 88 – a covert intelligence organization that operates beneath the radar. 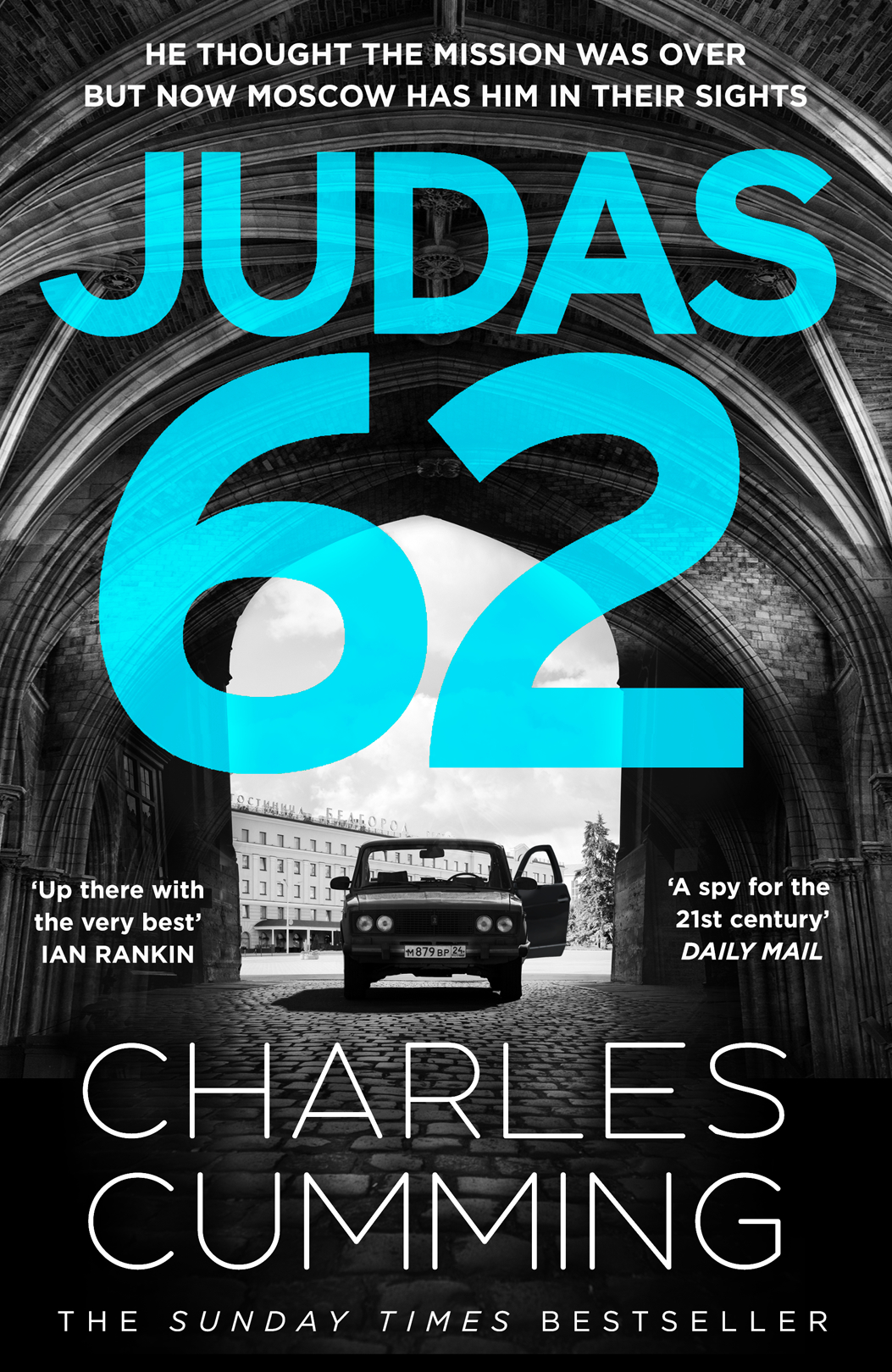