Isy Suttie is a comedian, actress and writer. She has written for the Guardian, the Observer, the New Statesman, Red and Glamour, and is a regular writer and performer on BBC Radio 4, where her show Pearl and Dave won a Gold Sony Award. This led to two radio series of Isy Suttie’s Love Letters. Her TV acting credits include Dobby in Peep Show, Ally in Man Down and Esther in Shameless. Isy has guested on a host of shows including 8 Out of 10 Cats Does Countdown, Would I Lie To You? and Q.I., and been nominated for three British Comedy Awards.

Isy will be talking her debut novel Jane Is Trying. She's been trying for a baby, with increasing desperation as her thirties sail by. Now, she's trying to make a new start back home with her overprotective, charades-obsessed parents - having left her career and cheating fiancé behind in London.  All whilst trying to convince herself she didn't leave the front door unlocked, or the gas on. With a flimsy job, unlikely friends, and a growing list of worries, can Jane conquer her demons and step forward on her own? 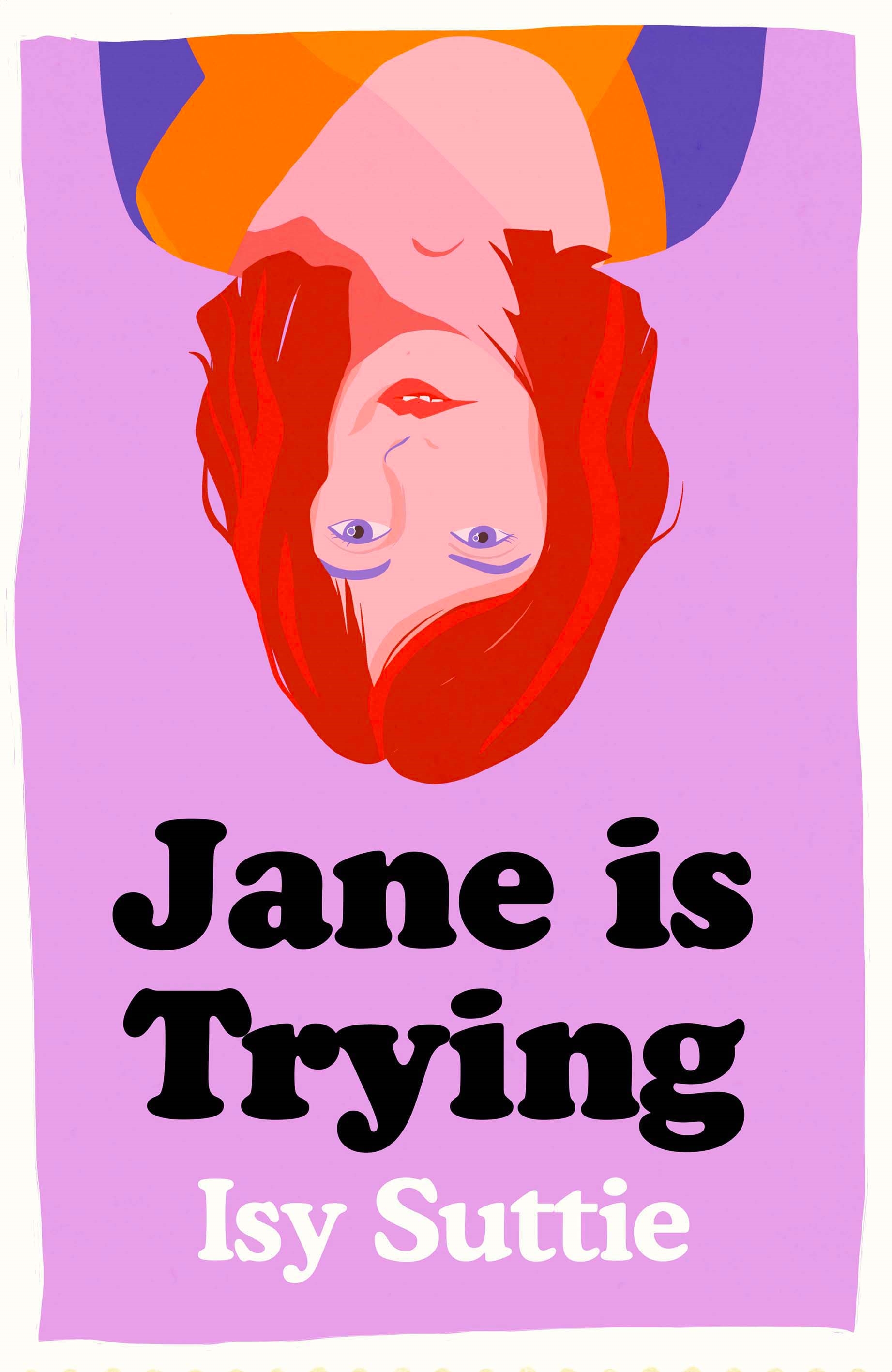 This event is sponsored by: 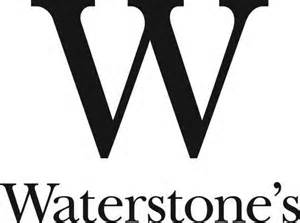