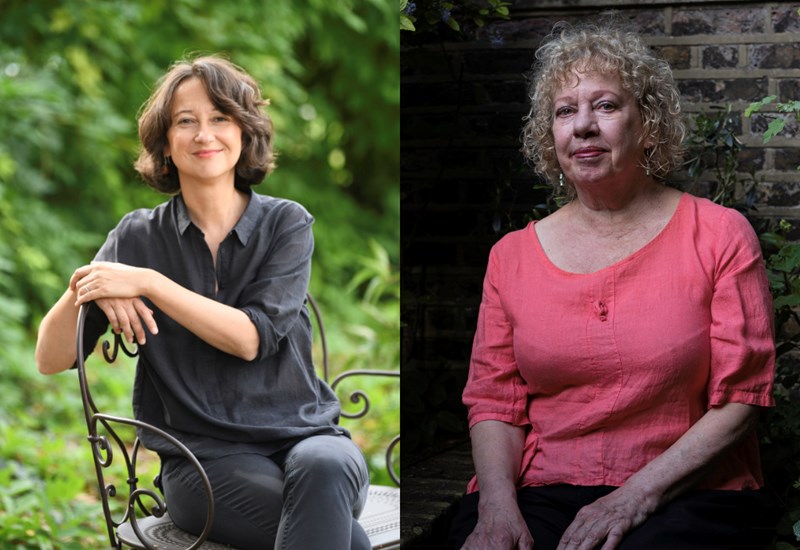 At this very special event we welcome two superstar International bestselling authors to talk about their new novels;

Muriel Barbery is the author of four previous novels, including the IMPAC-shortlisted multimillion-copy bestseller The Elegance of the Hedgehog. Published in France in 2006 and in the UK in 2008, the novel was translated in 44 countries, selling more than 10 million copies worldwide, and was described by Le Figaro as ‘the publishing phenomenon of the decade’.

Her new book, A Single Rose, is a stunning and quietly uplifting novel, a mesmerising story of second chances, of beauty born out of grief and roses grown from ashes. 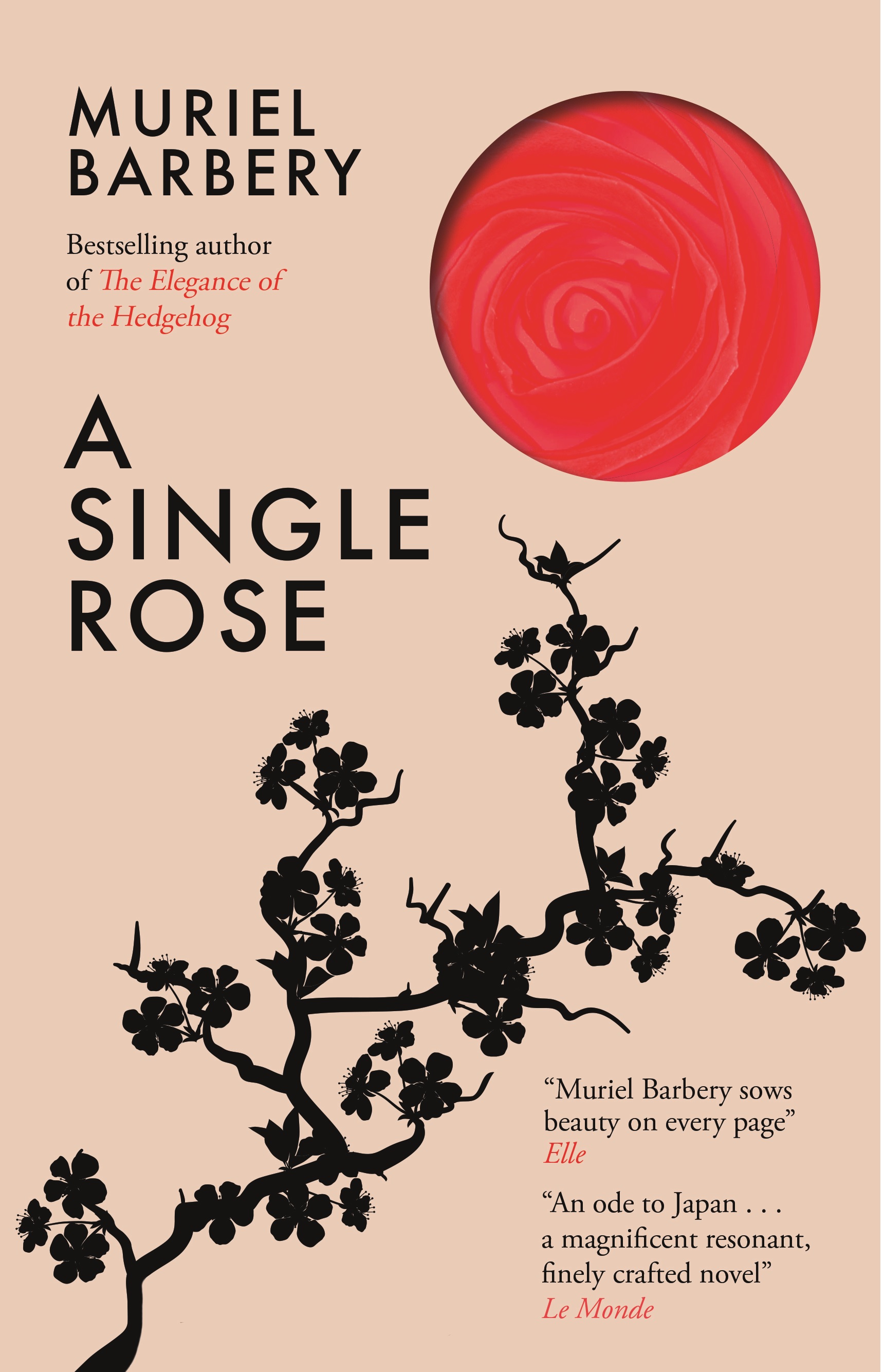 Michele Roberts is half-English and half-French and lives in London and in the Mayenne, France. She is the author of many critically acclaimed novels, including Daughters of the House, which was shortlisted for the Booker in 1992. Her memoir Negative Capability, an exploration of feelings of failure, but also of the redeeming power of female friendship, was published in 2020 to huge acclaim.

Her latest novel, Cut Out, is a vibrant and magical novel, a story of art and creativity, of family and friendship and of mothers and sons, powerfully depicting a depressed post-war France and the possibilities that lay ahead. 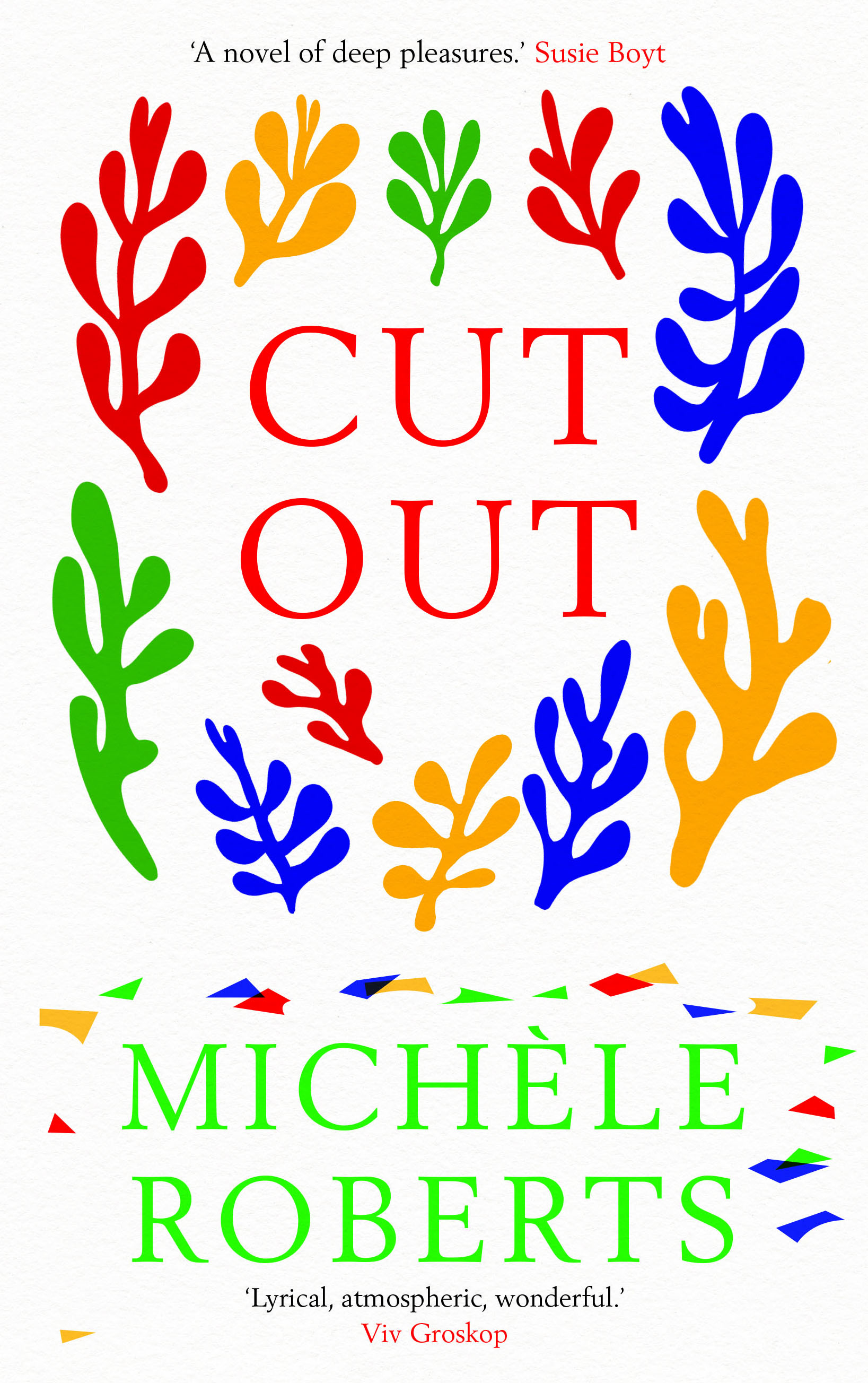 A £1 ticket levy is incuded in all stated ticket prices.