We live in an age of upheaval. The global crisis of Covid-19 has laid bare the deep social and economic inequalities which were the toxic legacy of austerity. These revolutionary times are an opportunity for a radical rethink of Britain as we know it, as the politically impossible suddenly becomes imaginable.

And yet, the Left's last attempt to upend the established order and transform millions of lives came to a crashing halt on 12th December 2019, when Jeremy Corbyn led the Labour party to its worst electoral defeat since 1935. In This Land, Owen Jones provides an insider's honest and unflinching appraisal of a movement: how it promised to change everything, why it went so badly wrong, where this failure leaves its values and ideas, and where the Left goes next in the new world we find ourselves in. 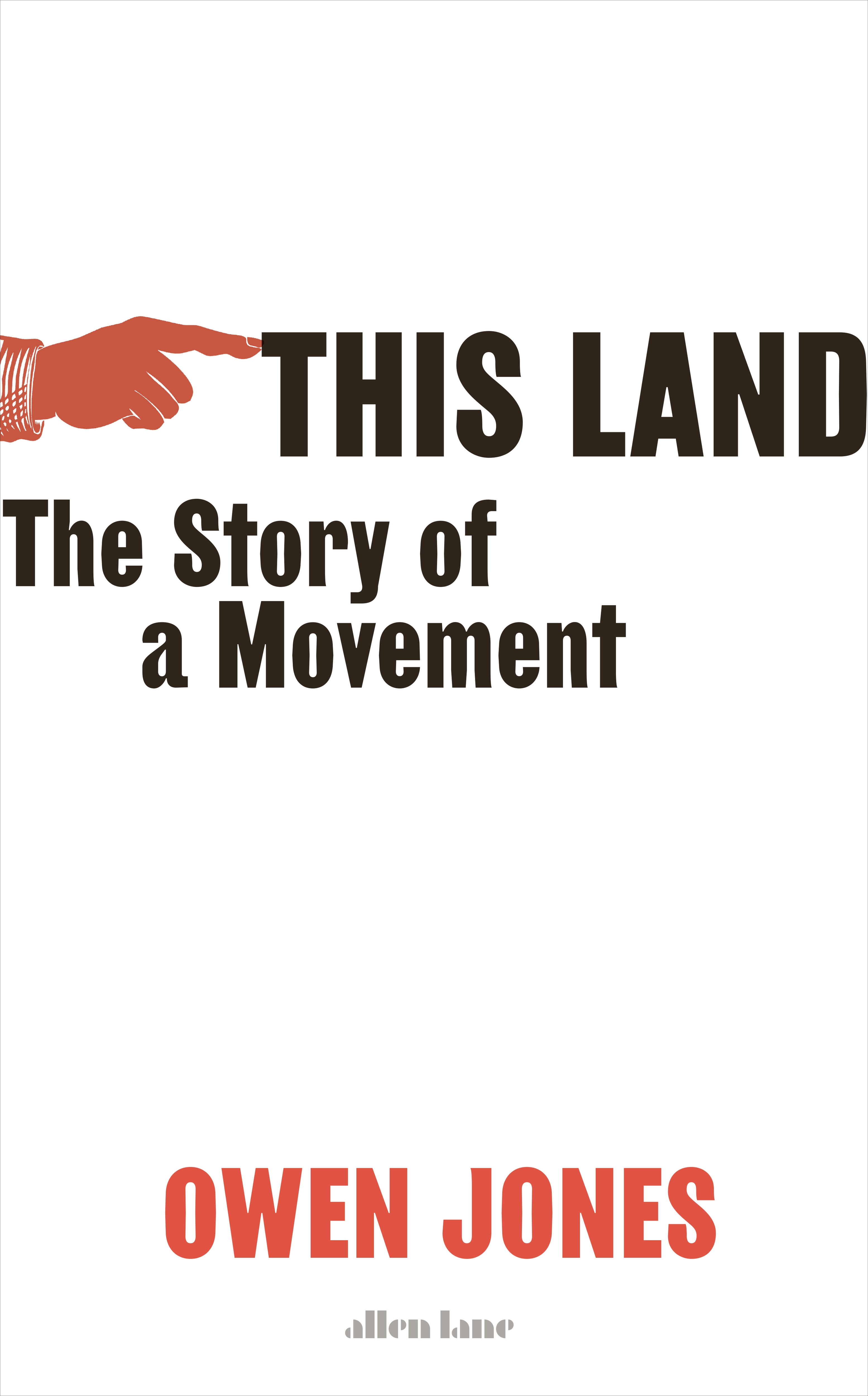