Journalist, author and broadcaster Sarfraz Manzoor grew up in a working-class Pakistani Muslim family in Luton - where he was raised to believe that they were different, they had an alien culture and they would never accept him. They were white people. In today's deeply divided Britain we are often told they are different, they have a different culture and values and they will never accept this country. This time they are Muslims.

Manzoor weaves together history, memoir and reportage to explore divisions between British Muslim and non-Muslim populations, as well as sharing deeply inspiring stories of tolerance and unity from around the country that give hope for a better future.

His first book, Greetings from Bury Park, was published to critical acclaim. In 2019, it was adapted for the big screen and released around the world under the name Blinded by the Light. 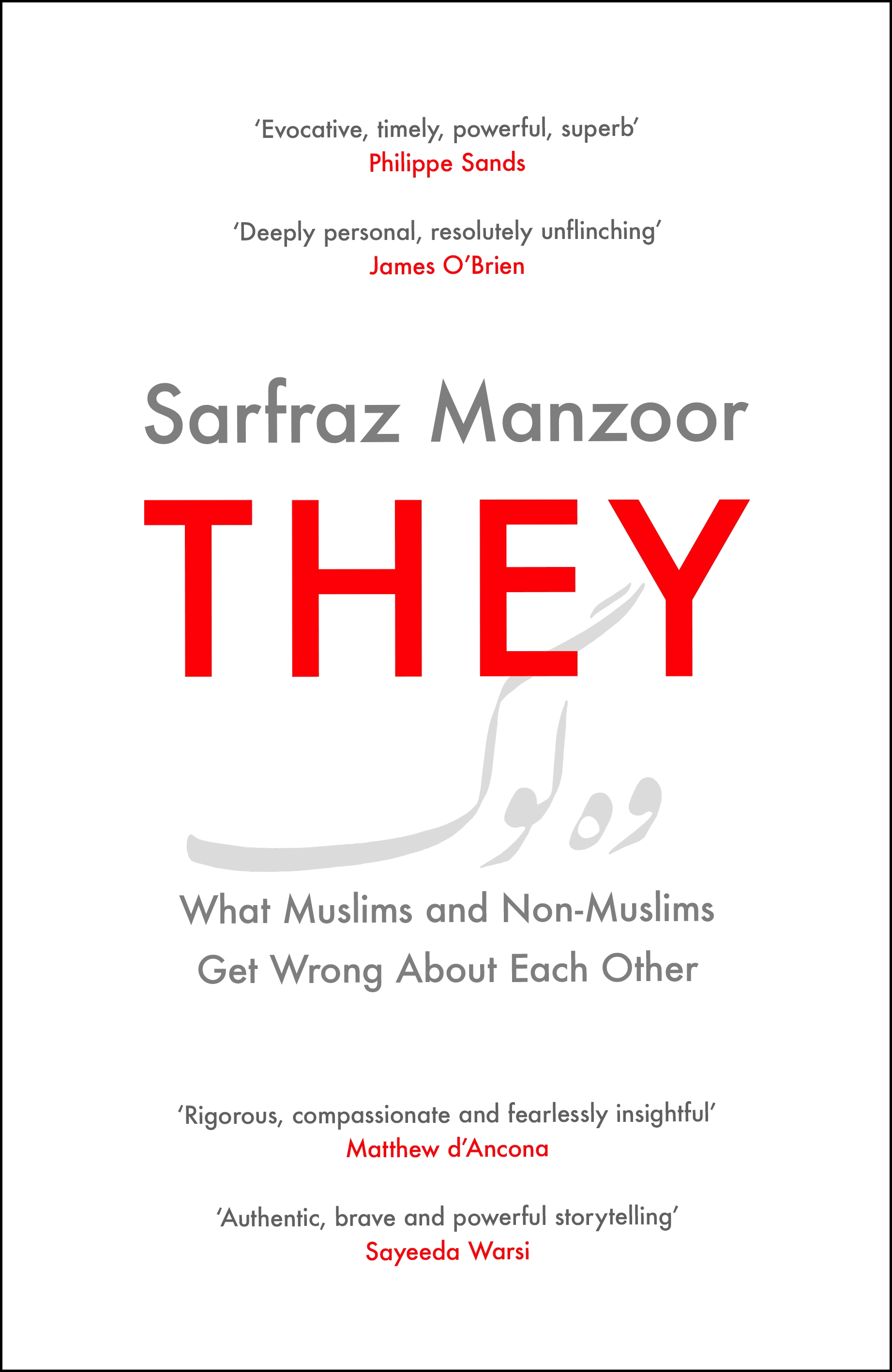